Zootopia is part of the ninth set of worlds in Kingdom Hearts SOS. It is one of the two Reaper Game Worlds in the final segment of the Mark of Mastery Exam. It has not appeared in a Kingdom Hearts game. It is based off of the 2016 film of the same name, "Zootopia."

With only one world left to complete in the Mark of Mastery Exam, the group of Beuce, Ignis, Kel, Luna, Steel and Stratos all went to the world of Zootopia. Once there, they were immediately greeted with the sight of anthropomorphic animals, and upon looking at themselves found that they too were like the locals. As they regrouped with each other, trying to make sense of their new forms, the group eventually realized that they had been given no actual mission to fulfill when they had arrived. Deciding to find one, the group had begun to travel around the city they were in, looking for a police station to find someone who would give them some directions.

Once they had arrived, the group was greeted by a cheetah at a desk, the name of Clawhausser, who seemed to immediately misinterpret who the keyblade wielders were. Thinking that they were there to help with the recent police work that needed to be done, the desk attendant gave everyone police uniforms and told them to distribute parking tickets. While the group had no idea what any of this meant, they decided to go and aid the officer all the same. After awhile of putting parking tickets in haphazard and likely incorrect places, they eventually went back to speak with the man who gave them the jobs to begin with.

As the group made it back, they were immediately given new jobs. As it had turned out, two other officers had been missing, and so the group was tasked with trying to find them. Telling the group to split up, to go interrogate two different targets to get some info on the situation, Clawhausser told Luna, Kel and Steel to investigate someone by the name of Weaselton, while they had told Stratos, Beuce and Ignis to go and interrogate a woman by the name of Bellwether. With their tasks assigned, the groups split up to go get the info they needed.

Beuce, Stratos and Ignis all ended up at a penitentiary where the sheep, Bellwether, was being held captive. When the group got in there, unsure of what to ask, they merely started asking in very vague ways until the sheep began to talk, explaining that she has no idea about where the two missing police officers were. However, as she began to speak, an inmate that was next door to her began speaking instead, informing the group when they told him they could probably reduce his sentence for cooperation. The newcomer explained that there was some talk about a gang trying to start up trouble in Tundratown, and that that a Mr. Big was being harrassed by this gang. With that as their next destination, the group began to make their way to Tundratown.

As the group of Luna, Steel and Kel made their way to Rodentia it didn't take them long to find their target, Weaselton. When they approached the man, he at first seemed uncooperative, claiming to know nothing. As it became clear that he was a criminal, with wallets spilling out of his pockets, he then proceeded to run away, which prompted the keyblade wielders to give chase to him. Weaselton was eventually stopped by a polar bear by the name of Alphonse who accompanied a shrew named Fru Fru. As the two grilled Weaselton, the man revealed that Mr. Big, Fru Fru's father, was likely about to get attacked by a gang of sorts and that he was currently in trouble. With a lead in tow, the keyblade wielders followed the two newcomers and went to Tundratown.

Both groups had ended up meeting outside of Mr. Big's office in Tundratown, and when they did they realized soon that Mr. Big wasn't around. As they realized this, they were greeted by the sounds of a voice echoing through the streets they were in, that informed them that they were the mastermind behind all the wrongdoings going on around Zootopia. In order to stop the keyblade wielders, the man then sent an army of penguin ninjas to stop them, though they were swiftly defeated and dealt with.

After the penguins were defeated, a hawk by the name of Fairbeak revealed himself to the party. Talking about his plans to start a revolution in Zootopia, and cause an uprising of birds to take it over, his talk was cut short as a shock was sent into him. After he fell to the ground, it was revealed that he was shocked by officers Judy and Nick, the missing ones, who had used a taser to stun him. Getting back up, Fairbeak then decided to bring out the big guns and summon a Storm Rider heartless for the group to defeat.

After a fight between the keyblade wielders and the heartless, they had managed to fell the beast. Going to his last resort, Fairbeak shot Steel with a dart that should have turned him into a bird. However, as Steel is not a mammal in the most normal of senses, it had no effect on him. Being tazed one more time, Judy and Nick carted him off, resolving to try to make Zootopia a more inclusive place before saying their goodbyes to the keyblade wielders. The wielders, thinking their job done, said goodbye as well, and began to leave the world behind them. 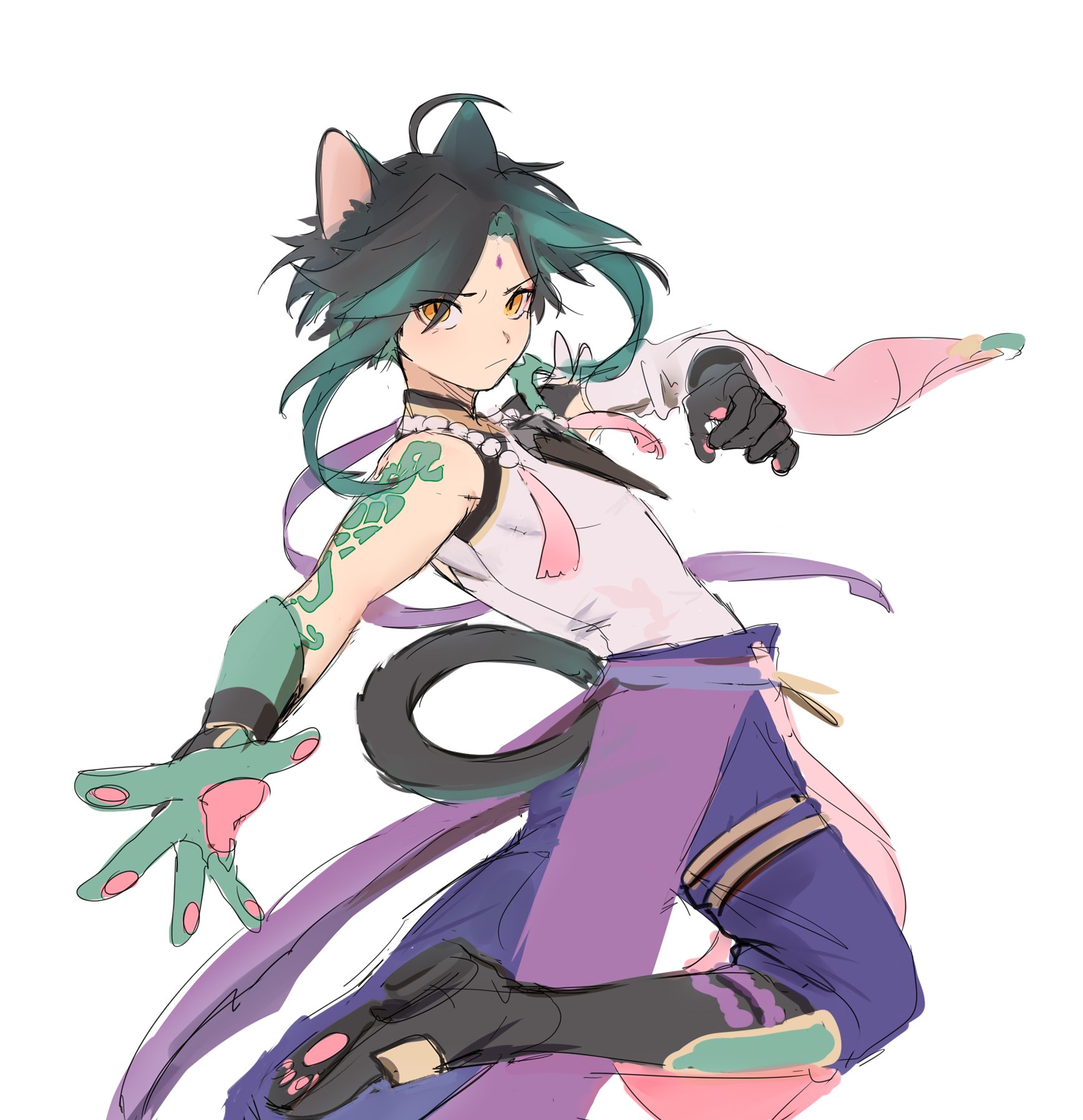